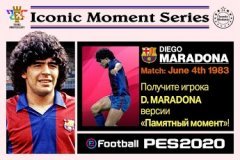 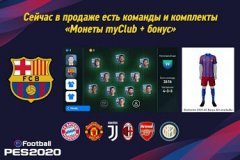 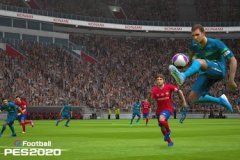 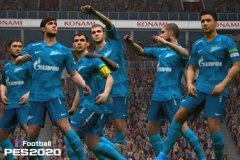 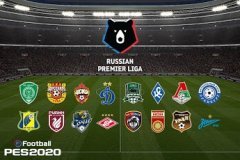 eFootball PES 2020 - A good football simulator, created by Japanese developers of the game studio Konami, the eternal rivals of EA SPORTS. Japanese programmers for several long years did not publish their creation on android gadgets, but soon managed to roll out a worthy competitor for the FIFA game series. This sports app is based on MyClub mode, very similar to Ultimate Team. Gamers will have the opportunity to become managers of football clubs with all the responsibilities involved. Management of this part of the game has undergone total changes. There are no special keys and a virtual joystick, and the display is divided into several halves.
Download eFootball PES 2020 5.5.0 on Android
Download: Original version

PES CLUB MANAGER
We present you a realistic simulator of a football manager developed by the Konami game company.
upd

FIFA 14
This sports game is a great football simulator for Android devices. The gameplay, in general terms,
new