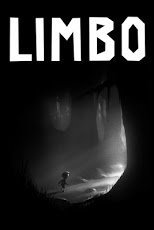 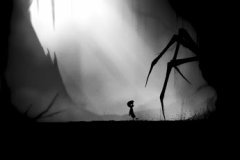 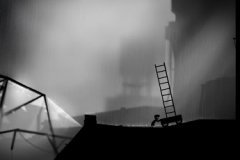 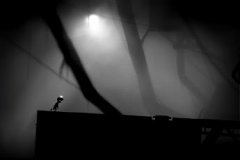 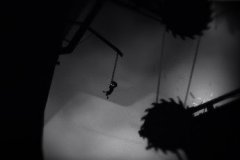 LIMBO - quite original adventure platformer, made in black and white style. In the center of events is a young boy who went in search of his sister who disappeared completely and accidentally ended up in the most terrible place in the Universe. The gameplay is an incredible journey through the most dangerous points of the hellish underworld, which is presented by the creators as a clouded thicket of forest, often turning into an empty city or an abandoned factory. Dark tones prevail at numerous locations, while light tones are used quite rarely, especially as a contrast. The little protagonist will be depicted as a black silhouette of a man.