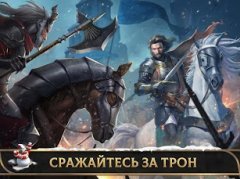 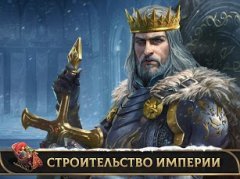 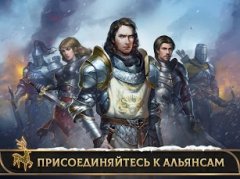 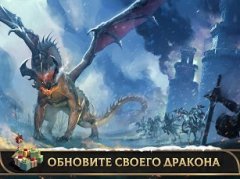 King of Avalon: Dragon War | Multiplayer Strategy - military strategy in which you need to expand your possessions and develop your castle. The game takes place in the days after the death of King Arthur, when everyone was eager to seize the throne. Only the one who manages to take possession of the magic sword Excalibur, endowed with powerful magical power, can take the reins of government in his own hands. In this mysterious fantasy world, there is an unceasing confrontation, so the castle captures do not end there. To defend your lands, you need to work hard, defend your kingdom and not stop building new buildings. The main weapons are winged fire-breathing dinosaurs, but their further development will depend only on gamers.
Download King of Avalon: Dragon War | Multiplayer Strategy 10.1.0 on Android
Download: Original version

Sci Fi Tower Defense. Module TD 2
the second part of the strategy game with the classic gameplay, which will allow any user to
upd

Legend of Solgard
magnificent colorful, saturated with bright colors puzzle, where users have to go to the North and
upd

Boom Beach
Your attention is presented with an endless online strategy, where eminent clans, such as the Clash
upd